Laurel
Hi, my name is Laura and I found myself a new passion that brings me a lot of joy - writing. For now I´m writing about One Direction but maybe over a time I will write about someone else. Who knows. :) I hope you liked, like and will like my stories and if so, please write comments. I´m really grateful for them because they are giving me the strenght and the fancy to write more and more. Thank you so much :) :-* FB - https://www.facebook.com/vojtekova.laura ... TT - https://twitter.com/LauraVojtek ... FB fanpage - https://www.facebook.com/LaliStories?ref=hl ... Ask.fm -http://ask.fm/LauraVojtek

It's been almost one year since my last post on this blog. It went so quickly. I can't even believe that some of you still got hope and come to this blog. I've come back home a week ago and when I came to my old room, I've got surrounded by all my life from a year ago. All the posters and all the memories. I do realise that many of you are not 1D fans anymore. Me neither. Like, I still can listen to them and so, but no more obsession about new posts or new albums. And second thing is that there is no more original One Direction anymore anyway.

BUT...
This blog is not only about One Direction. Not anymore. It is mainly about writing and stories. And if you would wish, I could write also about Britain, university, economics or anything else that you may have a question about. You can also ask to write a story about any other celebrity that you adore or about anything else (I can try). Supposed that there is still someone to read.

I know that over that one year, many of you had lost the hope that I will ever write anything else ever again. I completely understand. I'm been completely absent and it's all my fault. But believe me, if I would even have enough time to come here and write, I would. But with all the studying, working and the relationship, I didn't really have any time for my passion. For my hobby. Any hobby, not only writing. I've barely had any holidays and when I did, I came home and tried to spend some time with my family. All I'm asking is a little bit of understanding. I am truly sorry.

SO...
back to the blog and to the writing. As the summer is coming and my uni is finished, I was hoping to get back in here and get some of you back to reading. I would really love to have back those amazing readers that was encouraging me every time to write another chapter and give me incredible feeling in my chest that I would really love to get back. So if you are still here and ready for the comeback, just say yes in the comment and express your vote in the poll on the left hand side of  the page so that I know that you are there and you are listening. It doesn't matter who you are, boy or girl, older or younger, 1D fan or just stories fan, just LET ME KNOW you are there and I promise I'll try to spend my whole summer writing. Stories, posts, advice or anything. In English or in Slovak. Whatever you would like. I can even help you if you want to come to Britain and study here, Or come just for the summer to get an experience and save some money. Whatever it is that you need and you would like to know, I am here to help and write.

THANK YOU FOR HAVING HOPE AND PATIENTLY WAITING!!!

Soooo ... I asked you, guys, if you would like to know my impressions and things from my life in London. Most of you were positive, so I decided to try it out.
P.S.: Check out the new website with stories → http://blog-yummy.blogspot.co.uk/ 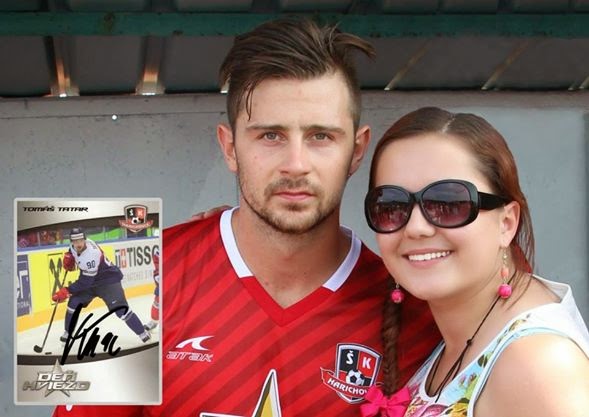 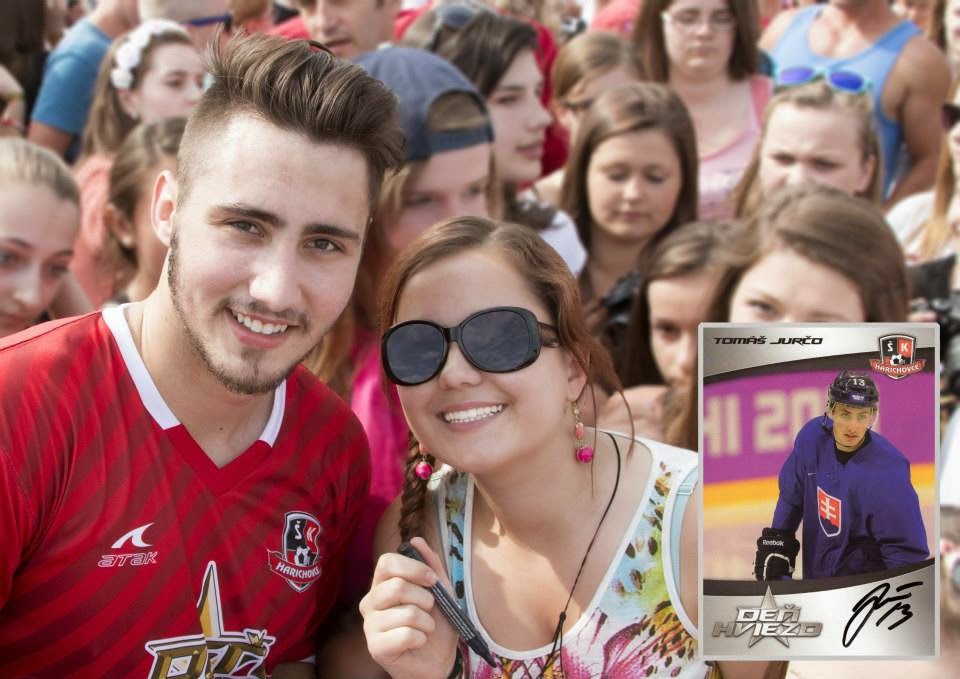 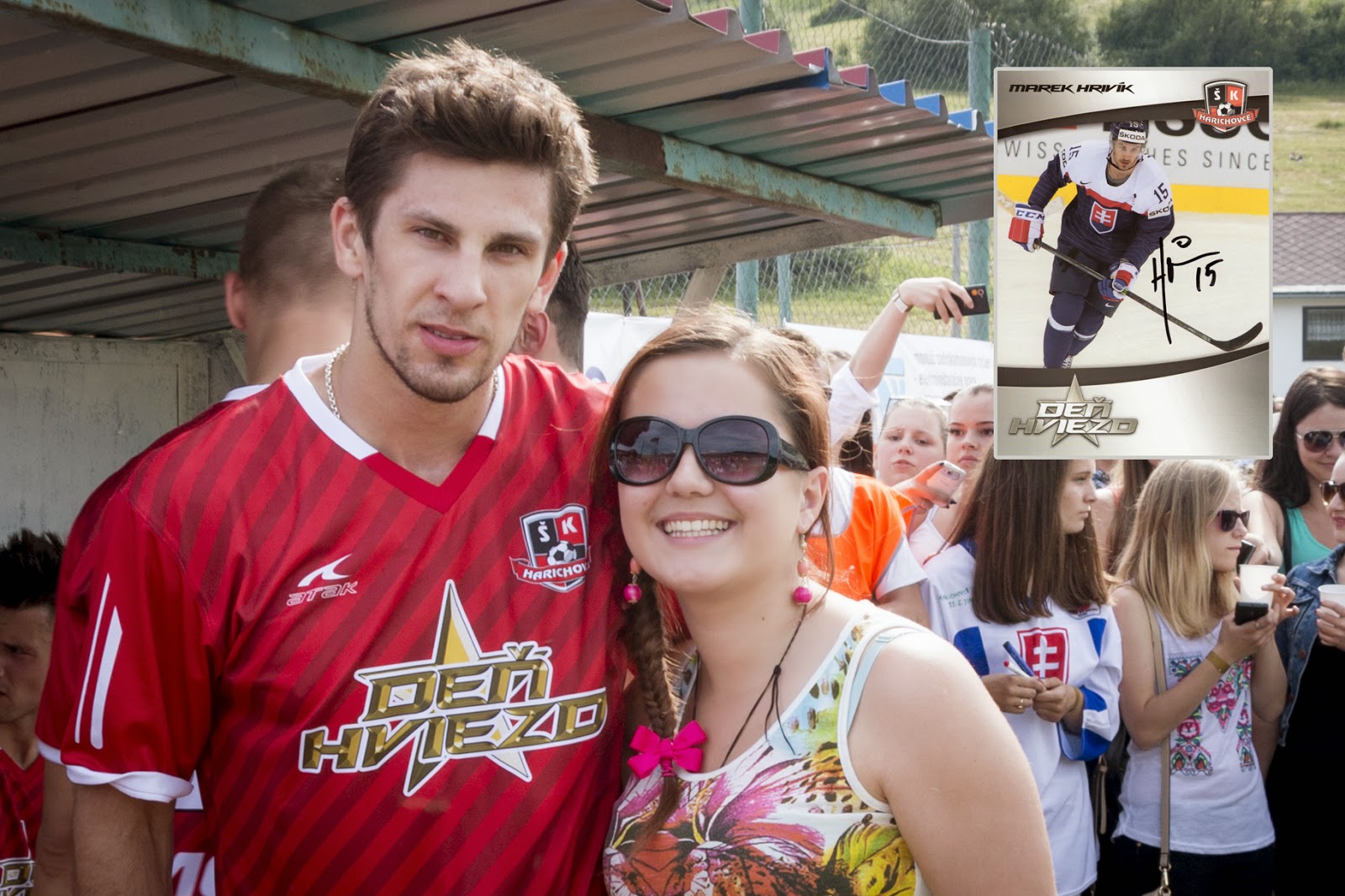 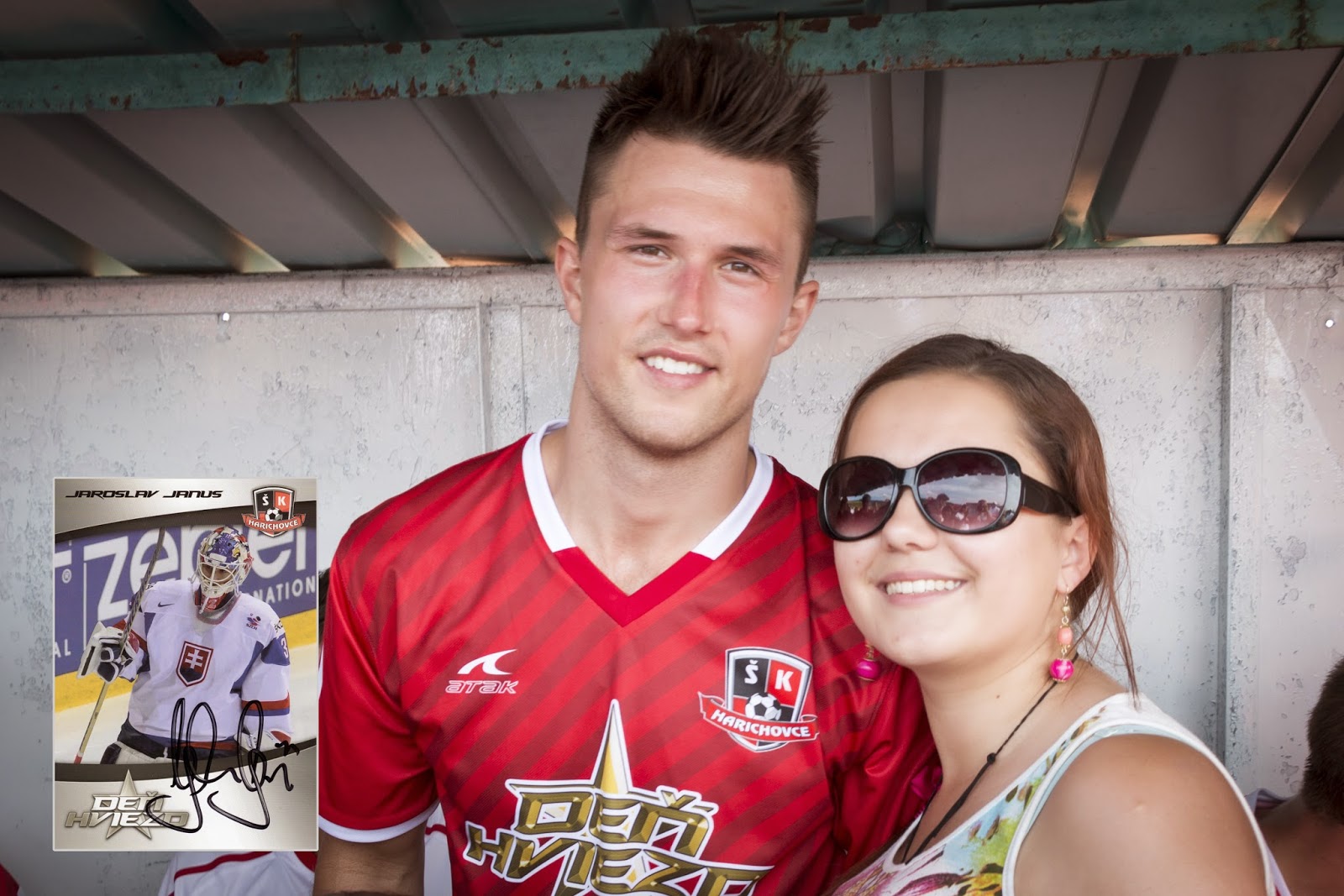 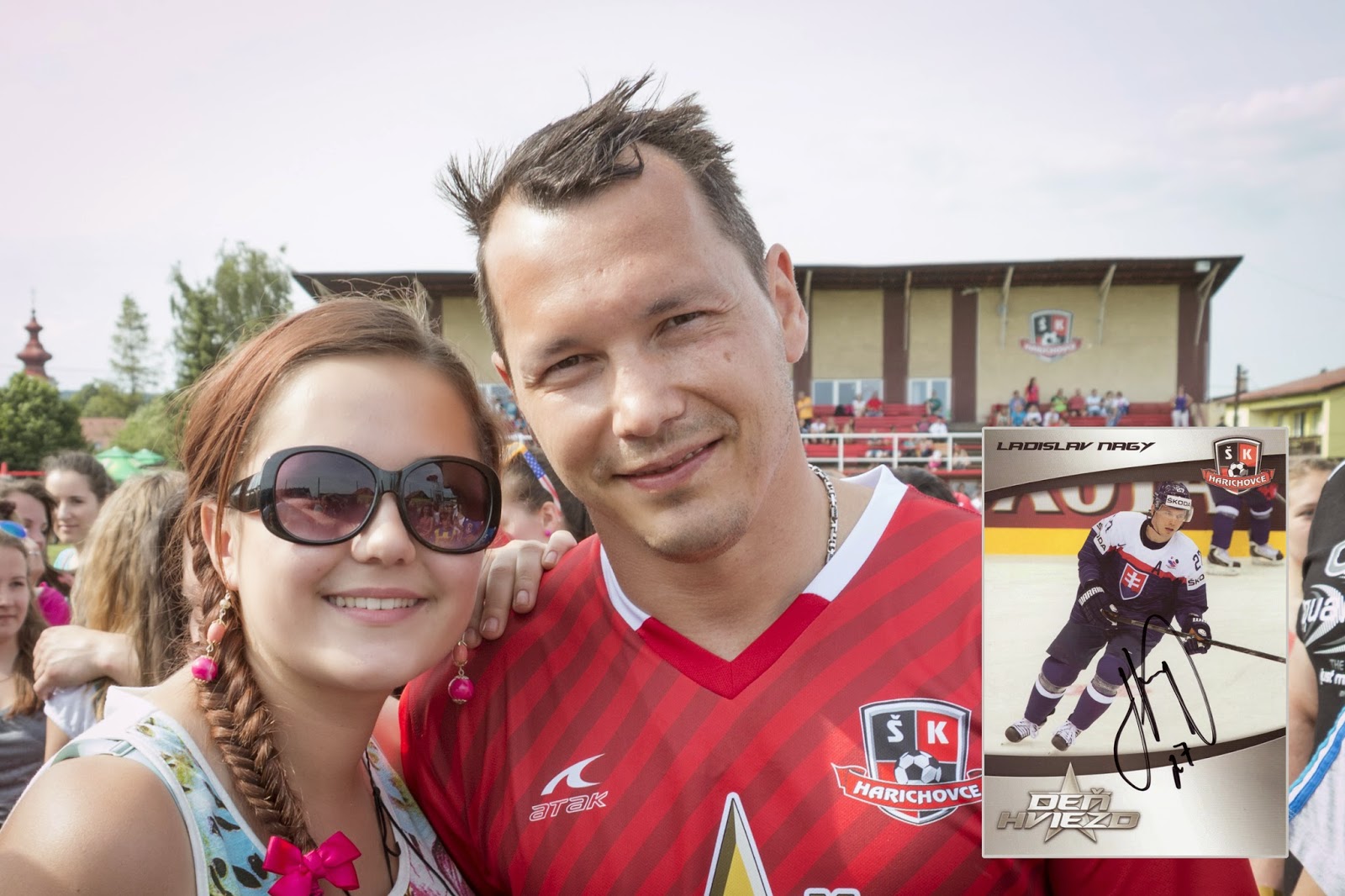 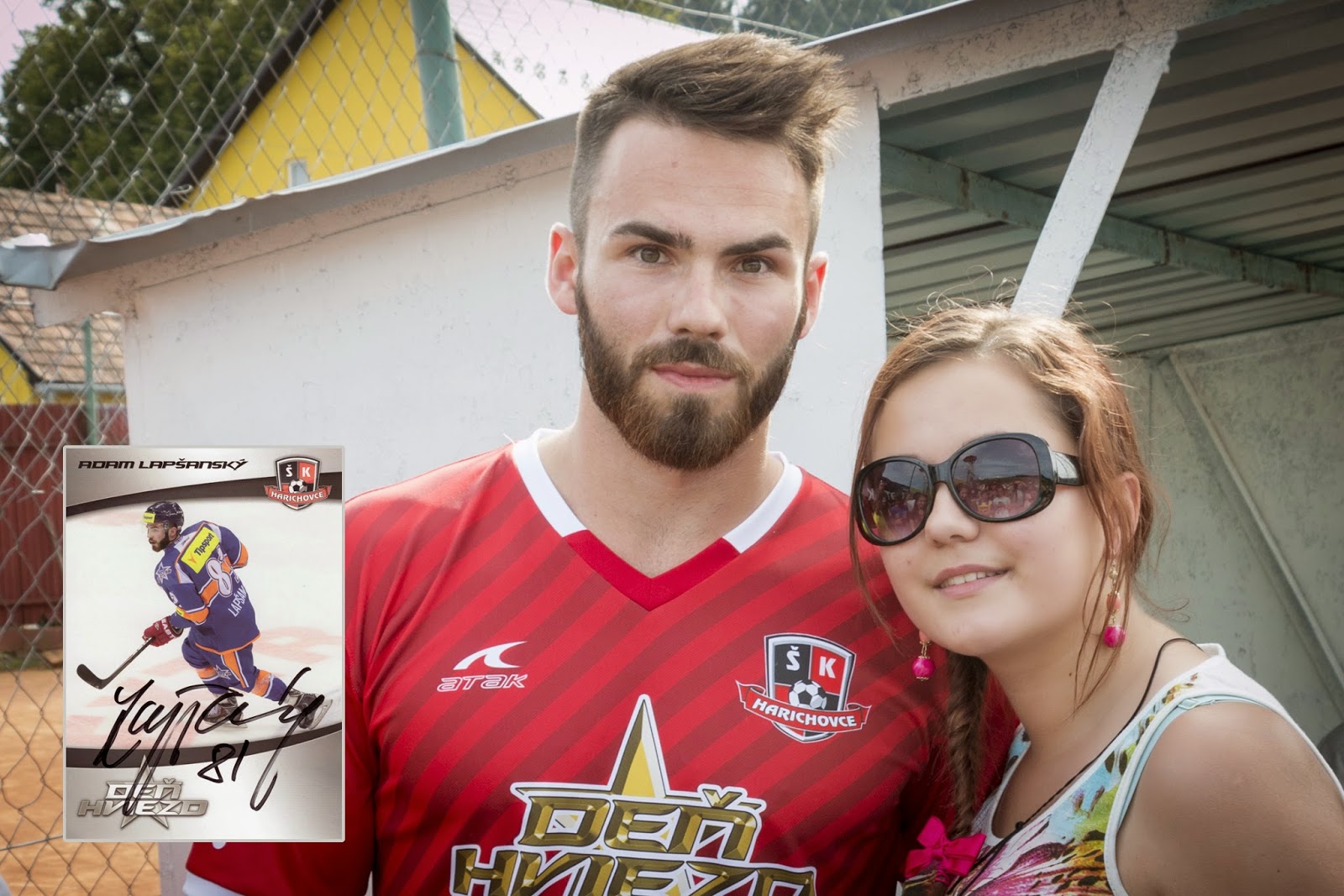 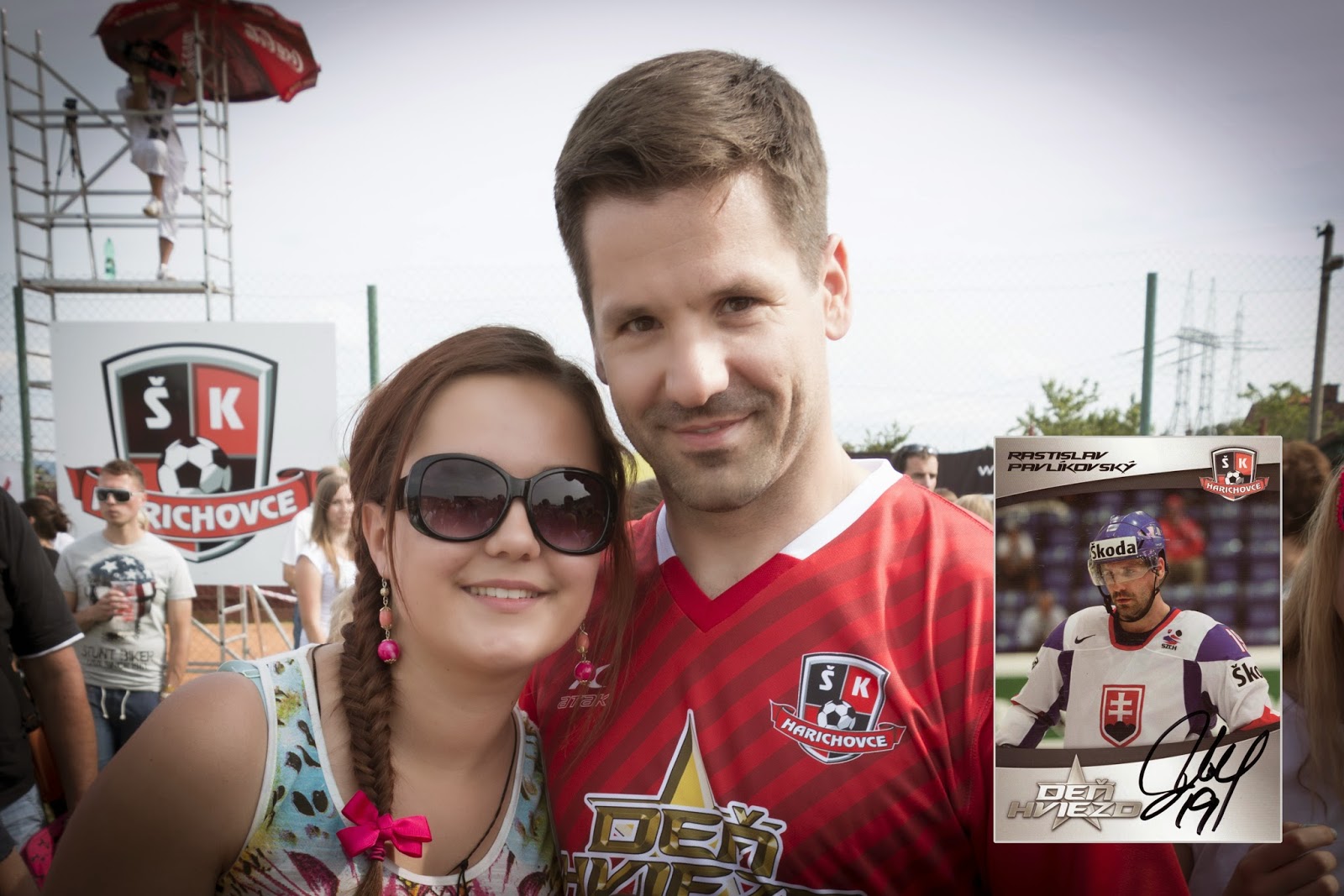 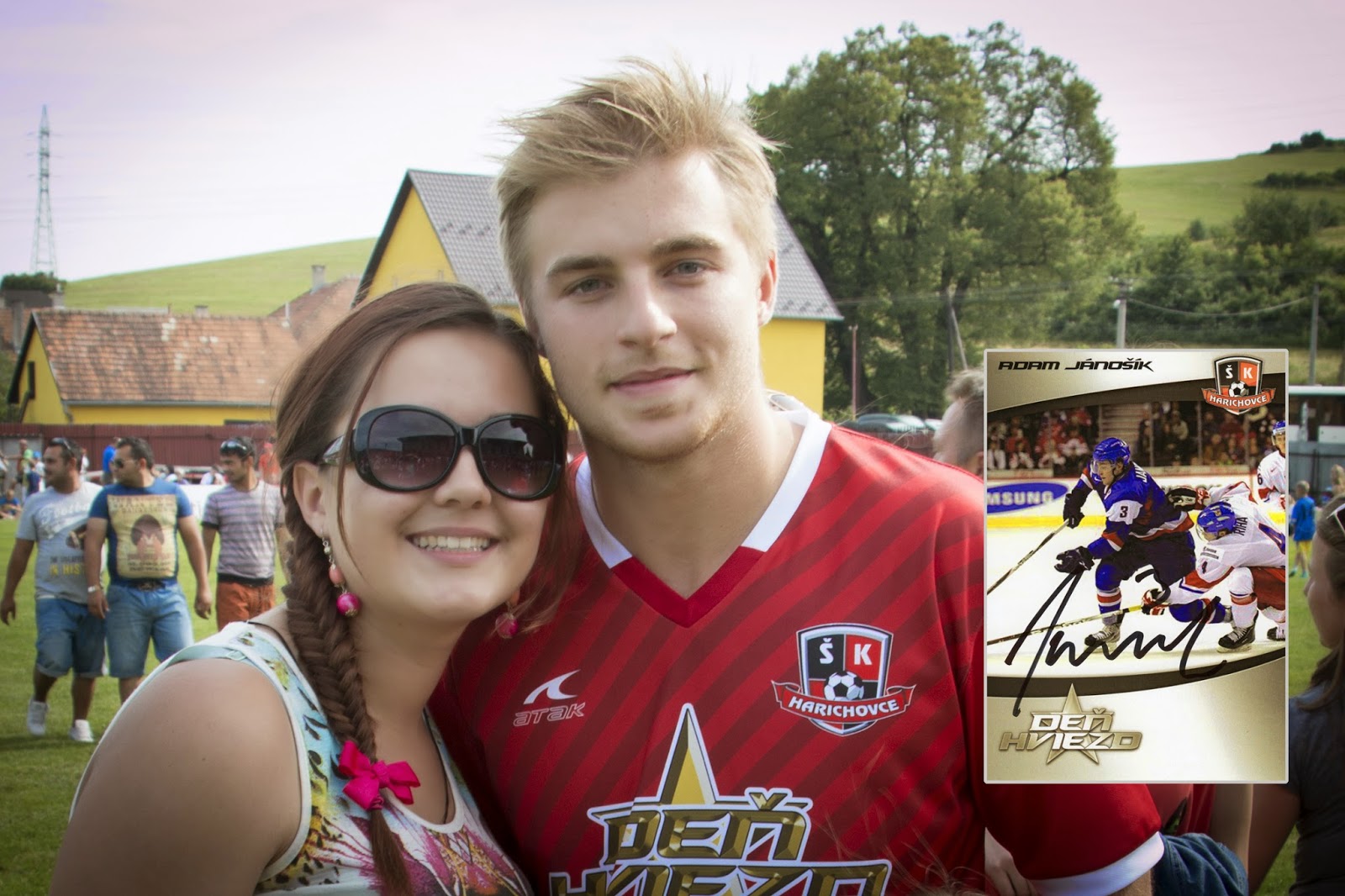 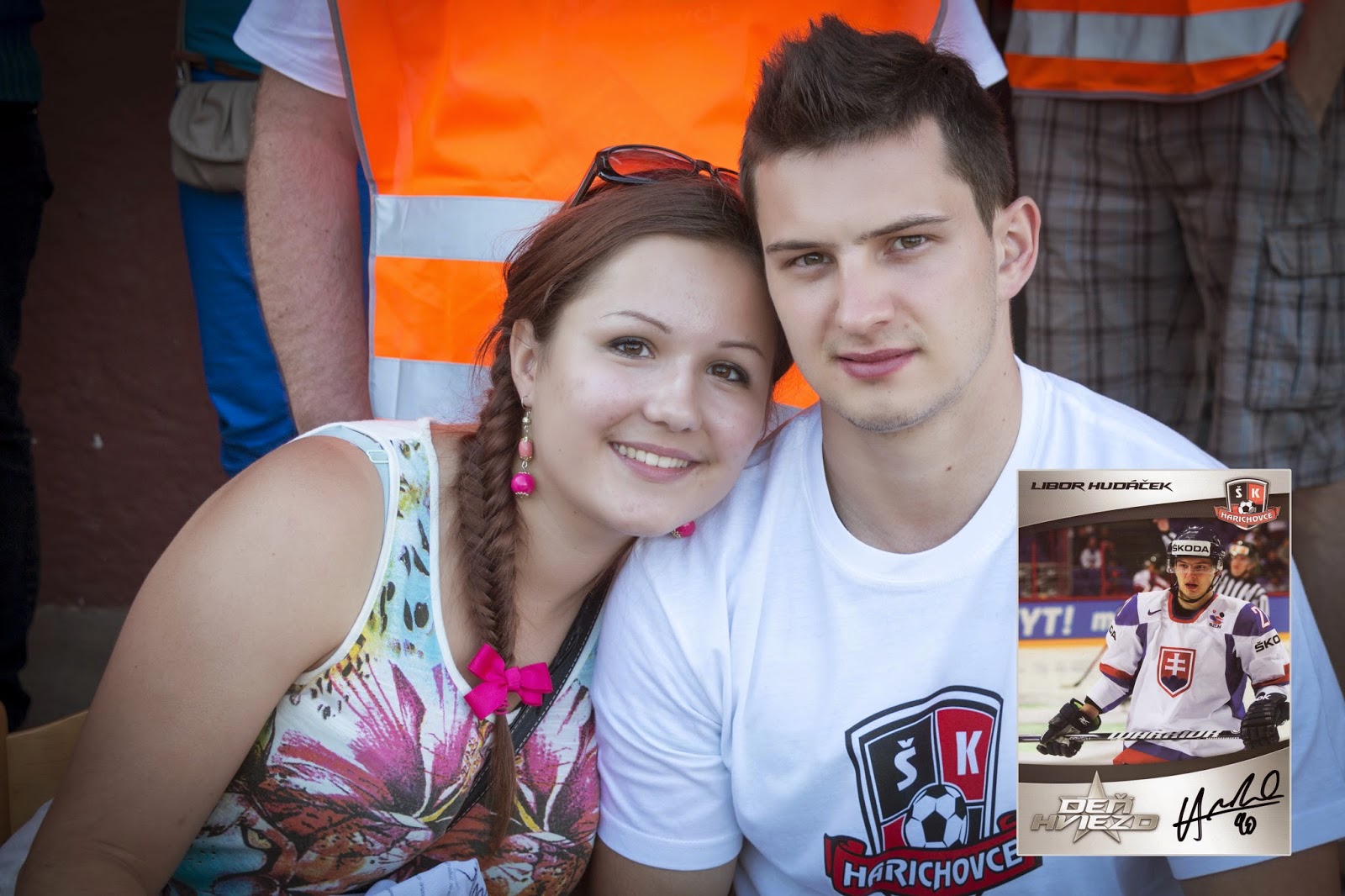 Since I have already started  this chapter before, i decided to finish it in Slovak ... I still don't know what will be next and in what language I will be writing. But hopefelly, I will figure that out soon :) enjoy

Do you want me to write again? Stories, posts, advice, updates in UK, anything ...